Between 2007 and 2014 12 International Companies including 9 Financial Institutions were hacked. Three men were arrested and US Prosecutors have finally brought official charges.

The infamous Heartbleed bug was used by the hackers in their attacks. 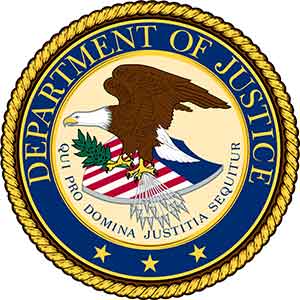 US authorities claim these men managed to breach, steal and use data from companies like Scottrade, E*Trade Financial Corp, TD Ameritrade, News Corp, The Wall Street Journal and JPMorgan Chase.

Over 100 million users’ data was compromised in the aforementioned companies.

Once company servers were compromised the hackers would use Heartbleed to attack another one or make fraudulent transactions on the securities market.

Information obtained by law enforcement claims Shalon, 31, was the group’s mastermind and leader. Besides these hacks, Shalon and his partner, Orenstein, are also facing charges of illegally running 12 internet-based casinos.

A 4th man, Anthony Murgio, 31, from Florida was also arrested on illegal Bitcoin exchanges. US Prosecutors provided no additional detail, but his name was mentioned during this unique US Attorney press conference… Although not disclosed I’d venture to say Murgio was somehow involved.

All three face tens of years in prison.